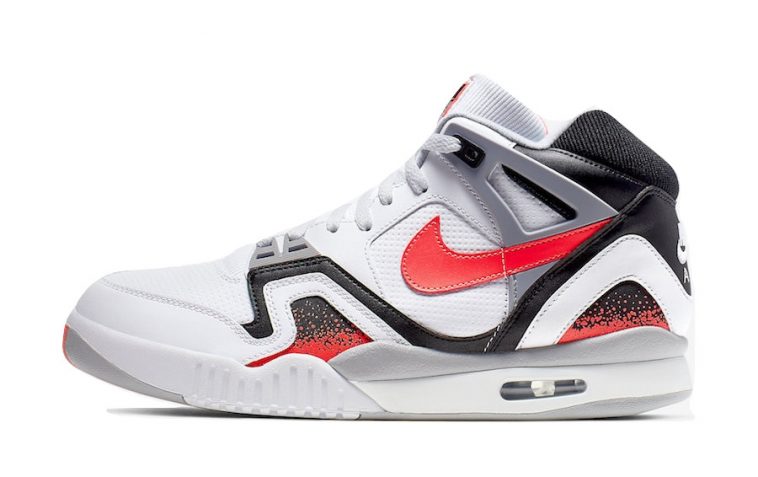 Nike SB is in the middle of a comeback. The skateboarding offshoot, which first launched in 2002, has been largely irrelevant for a handful of years, but is making headway through a reignited interest in its past sneakers and newer product that’s been well-received at market. A few of the newer designs have riffed on Nike’s back catalog, using sneakers such as the Air Max 90, the “Safari” Air Max 1, and Griffey Max 1 as inspiration.

But those aren’t the only old Nike sneakers that we’d want to see reincarnated as SB Dunks. Here, Complex imagines 10 different versions that they would like to see hit store shelves.