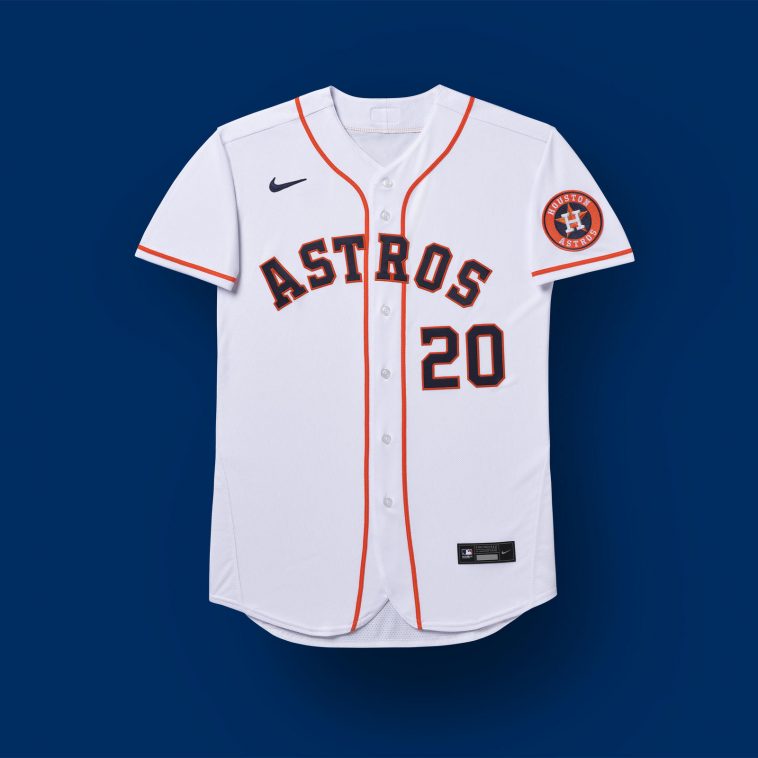 The 2020 season marks the first on-field example of Nike’s partnership with Major League Baseball (MLB) as its official uniform provider. The partnership, announced in January as part of an agreement between MLB, Nike and Fanatics, marks a new chapter for Nike’s innovative legacy in uniform design, long built on upholding critical nuances across sport steeped in tradition and fervent allegiances.

“We’re excited to kick off our partnership with Major League Baseball with the unveil of next season’s uniforms,” says Hal Melhart, Sr. Product Line Manager for Nike Diamond. “Each franchise has a deeply personal history, with a visual identity that continues in this update. In the future, we look forward to preserving this integrity while still bringing more of Nike’s creativity to uniform designs, as we build energy around the game for its players and its fans.”