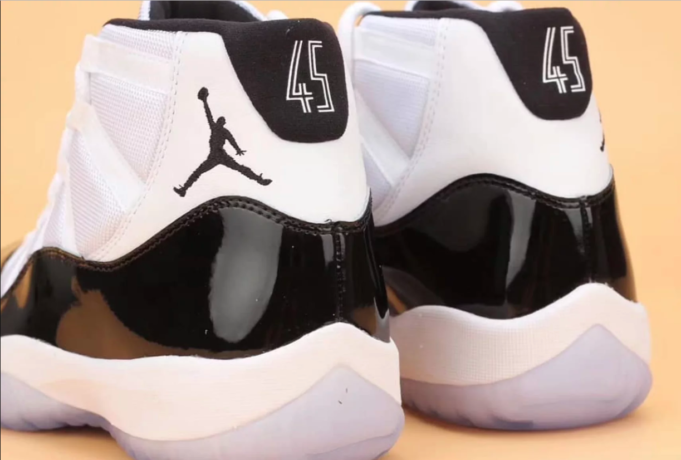 From SneakerNews.com: “The final numbers are in, the 10 top-selling sneakers of 2018 have been revealed. While this list doesn’t exactly reflect brand’s standings in the market share race, it’s quite interesting to see exactly what shoe silhouettes moved off store shelves the quickest. As expected, the list is rife with lower-priced bargain options in the $40-60, but even some higher-end items such as the Air Jordan 11 and adidas Yeezy Boost 350v2 had no problems raking up the dollars despite their $190-220 price tags. The Air Max 270, at $150, owns that price-range in the casual lifestyle footwear category. Some additional details, via Matt Powell: the Nike brand as a whole had mid-single digit increases, whereas Nike Inc.’s overall growth was in the low singles due to declines of Jordan Brand and Converse. adidas’ growth continued with sales numbers growing in the high teens. New Balance, Reebok, and Skechers grew, while Under Armour, ASICS, Saucony, and Mizuno all posted declines. The real winners were Vans, whose sales increased by a whopping 60 percent, and Brooks, which grew by nearly 30 percent.”